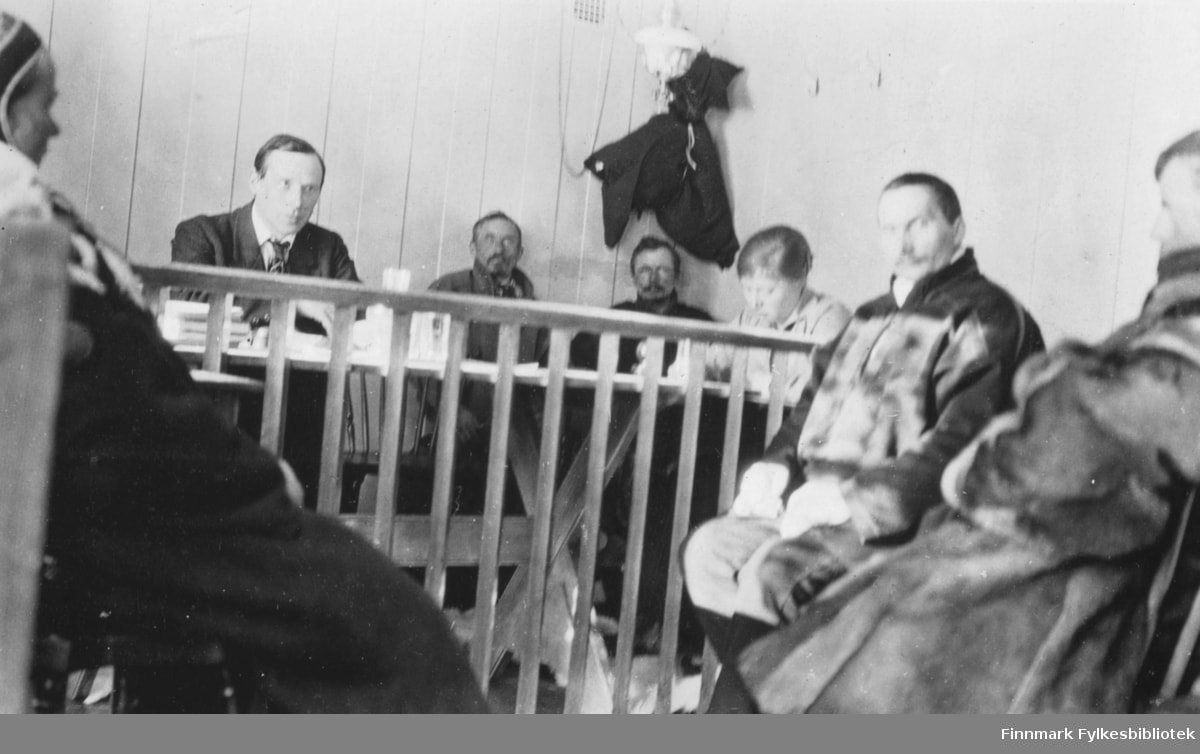 Von Rosen in courtroom, Karasjok, March 1917 (photo: Hans Gabrielsen).
A remarkable March 1917 photo shows that von Rosen appeared in court in Karasjok (lawyer Hans Gabrielsen assembled a photo album which was uncovered by photo-archivist Evy Andersen in 2017).  Norwegian and US intelligence last heard of von Rosen in Berlin a few months after the Baron was expelled to Sweden.  According to an undocumented internet source, he lived quietly until his death in 1963.

Stärky and Jokela were not prosecuted and presumably returned to trapping.  Johannes Søhr was decorated with the Order of St. Olaf and knighted by the King of Norway.  One batch of von Rosen's sugar lumps and their deadly vials of anthrax ended up in a Smithsonian Institution warehouse near Washington, DC.  They were destroyed by US Army specialists in March 1965.

Anthrax’s modern debut as a terrorist weapon was soon overshadowed by anarchy in Russia.  Within a year of von Rosen’s arrest, Finland declared her independence, and the Russian garrisons trudged home.  Both countries plunged into brutal civil wars between Reds and Whites.

The results of Baron von Rosen’s campaign are unknown.  Conceivably, the anthrax spores von Rosen distributed could survive in soil for years.   Alas, anthrax spores do not discriminate between independent or occupied soil, and are oblivious to political developments. 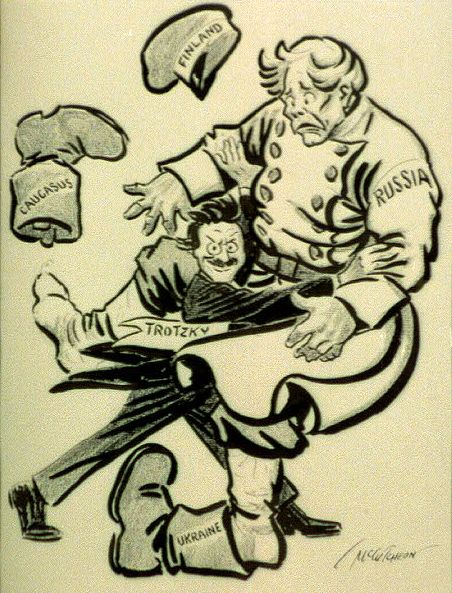 Finland gained independence after revolution began the slow disintegration of the Russian Empire.

Relics of Baron von Rosen's anthrax mission and the German spy network in neutral Norway may be found at...
US Smithsonian Institution, Washington, DC USA - Some items probably remain in a Smithsonian warehouse in the Washington area.  The items were originally presented to the US Military Attache in Oslo in 1919.  He sent them to the War Department Historical Branch, which donated them to the "National Museum," as the Smithsonian was known back then.  The popular idea of a US National War Museum in 1919 faded during the roaring twenties, and von Rosen's wares languished in a Smithsonian warehouse until the US Army was called in to destroy volatile explosives and biological agents in 1965.
Norsk Maritimt Museum, Oslo - Photographs by Beate Kjørslevik depict disguised carborundum explosive devices that were apparently captured in June 1917 (with NMM museum label NSM 2149L.). 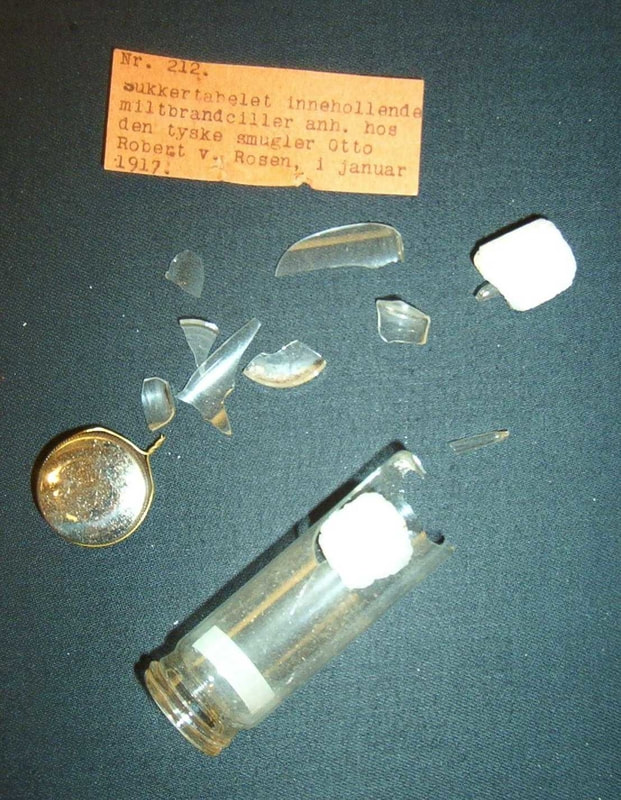